Chef Kevin Doubleday joined the Culinary team at Inn on Boltwood and 30Boltwood in 2012 as Sous Chef. Prior to 2012, Chef Kevin worked at several well-known restaurants in New York City and Western Massachusetts. In 2015, he was honored by The Greater Springfield Convention and Visitors Bureau (GSCVB) with a Howdy Award for Hospitality Excellence in the Banquet and Meetings category. He was promoted to Executive Chef in 2016 and is responsible for menu creation and managing all aspects of the Culinary team. 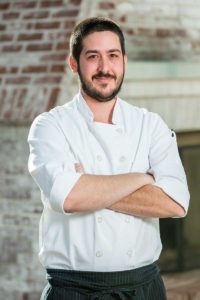 When did you know you wanted to be a Chef?
I knew that I wanted to be a chef when cooking family dinner on Sundays was the highlight of my week. It brought me so much fulfillment to do that for them.

What do you think is the secret to good food?
Great, fresh ingredients play a huge part in “good food”. It’s also finding combinations of tastes and flavors that complement one another when eaten together.

What is your favorite protein to work with?
Pork Belly. Not only is it the primal cut that gets turned into bacon, but it can be seasoned and cooked in countless ways. Honestly, though, it’s simply best slow roasted served with sea salt and some pickles.

What advice do you have for those just starting out in the industry?
To be sure that you’re passionate about food, farms, flavor, and service. The food and beverage industry is one that will test your limits. You should understand that future chefs have the ability to change how people eat and look at food, therefore the ability to change our culture and planet moving forward.

What is one thing people should know about you but don’t?
That I am my own harshest critic. As an executive chef, you are getting critiqued on your food from many different sources and directions. I have found if I am as hard on myself as my other critics that it will be easier to accept and ultimately grow and improve. 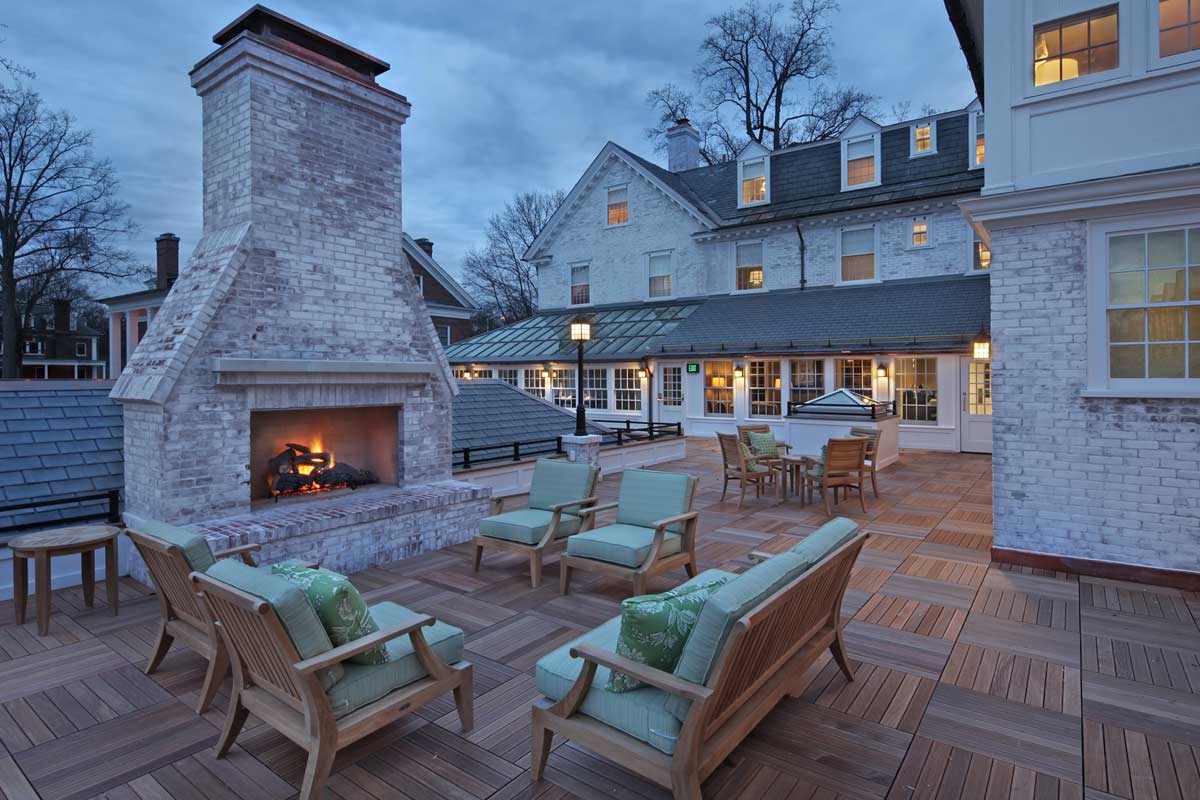 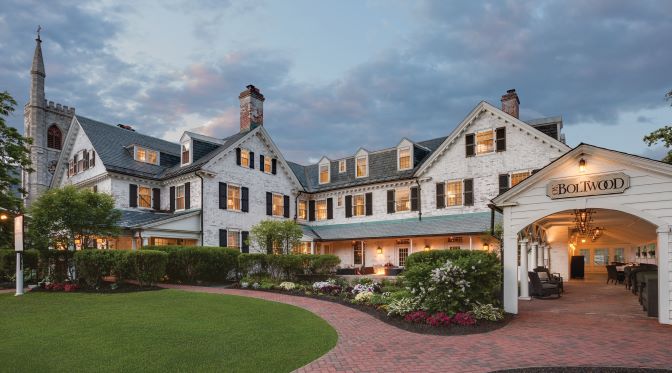 An important message from our General Manager :View the Statement