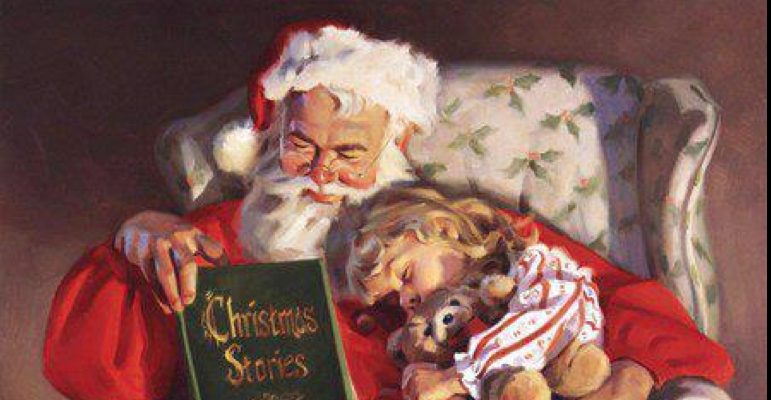 We’ve all heard about Santa’s toy-making elves and magical flying reindeer from Christmas stories old and new, but have you heard about the origin of these creatures? It’s clear that Santa has a lot to do around the holiday season, and he can’t possibly get it all done by himself. Santa’s little helpers, or Christmas Elves, were first introduced in literature in a short story titled “Christmas Elves” by Louisa May Alcott back in 1855. Since then, many adaptations have been made as to what Santa’s elves do or look like. Modern-day literature describes elves as tiny in stature, with pointy ears wearing red or green outfits. They assist Santa with many things, but some of their tasks include building toys, tending to the reindeer, and performing maintenance on the sleigh.

As for Santa’s reindeer, they first made their appearance when William Gilley published a sixteen-page booklet titled “A New Year’s Present, to the Little Ones from Five to Twelve Number III: The Children’s Friend” in 1821. The story describes Santa’s eight reindeer pulling his sleigh through the frosty night sky to deliver presents. Two years later, in Clement Clarke Moore’s beloved poem “‘Twas the Night Before Christmas”, these reindeer were given the iconic names that we all know them by today. Of course, we can’t forget about everyone’s favorite reindeer; Rudolph was brought to life in a short story published in 1939 about an outcast reindeer with a shiny red nose who saves Christmas by guiding Santa’s sleigh. Once Gene Autry sang the well-known tune of “Rudolph the Red-Nosed Reindeer,” the little reindeer really went down in history. 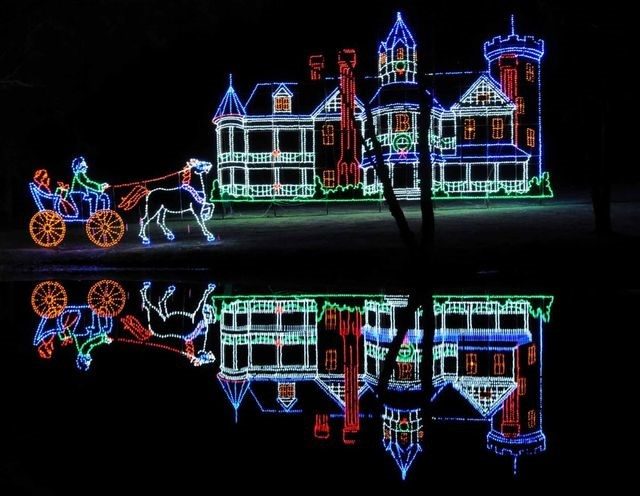