AMHERST, MA (August 27, 2018) — Amherst College today announced that, in keeping with a decision made by the board of trustees in 2016, The Lord Jeffery Inn will become the Inn on Boltwood shortly after the New Year. The new name of the property highlights its location on Boltwood Avenue in Amherst, where it has been since its opening nearly a century ago. Although the avenue is only a quarter of a mile long, it directly connects Main Street in downtown Amherst to the heart of the College’s campus and serves as a symbolic and a tangible connection between town and college. The Inn’s full-service restaurant has been named 30Boltwood since 2012 when it opened.

In the heart of New England, where the maple-lined lawn of Amherst Common meets the campus of Amherst College, the historic Inn has been a treasured landmark hotel in Western Massachusetts since 1926. The property features 49 guestrooms and suites, a ballroom, conference facilities, a tented garden area, and the restaurant. Recognized as a Silver LEED Certified hotel and member of Historic Hotels of America, the Inn prides itself on its commitment to both environmental sustainability and historic preservation. The property underwent a major renovation in 2012.

“This Inn has played an important role in the community over the years and will continue to do so,” commented Kevin Weinman, Chief Financial and Administrative Officer of Amherst College and President of the Amherst Inn Company. “The name is changing, but its beauty and impeccable level of service will remain the same. The Inn on Boltwood will continue to proudly serve our local community, as well as welcome visitors to the Town of Amherst and all that the town and area have to offer.”

The Inn on Boltwood is professionally managed by Waterford Hotel Group, a national hotel management firm.

“The renaming of the Inn represents another important chapter in the story of this historic property. We are proud to be affiliated with this beautiful inn, and we look forward to introducing it as the Inn on Boltwood early next year,” said Michael Heaton, President of Waterford Hotel Group.

The rich history of the Inn has served many notable guests, including Robert Frost, who frequently stayed there, and Archibald MacLeish. It hosted a gala celebration for Frost’s 80th birthday in 1954, which MacLeish attended. The Inn was conceived by Ernest M. Whitcomb (AC 1904), who formed a committee of like-minded alumni and led the effort to raise the approximately $400,000 in funds needed to construct the original structure. It officially opened on June 3, 1926.

The 46,000-square-foot Inn, a wholly-owned subsidiary of Amherst College, is designed to meet the needs of Amherst College faculty, staff, alumni and visiting guests as well as corporate and leisure travelers. With more than 8,000 square feet of flexible indoor and outdoor meeting space, including a 2,360-square-foot ballroom and multi-purpose meeting room, the Inn is the ideal venue for business functions, conferences, board meetings, and social events. A tented garden area offers the option of outdoor space for as many as 180 guests. 30Boltwood, the Inn’s full-service restaurant, provides exceptional food and beverage as well as catering menus created to appeal to today’s sophisticated palate. 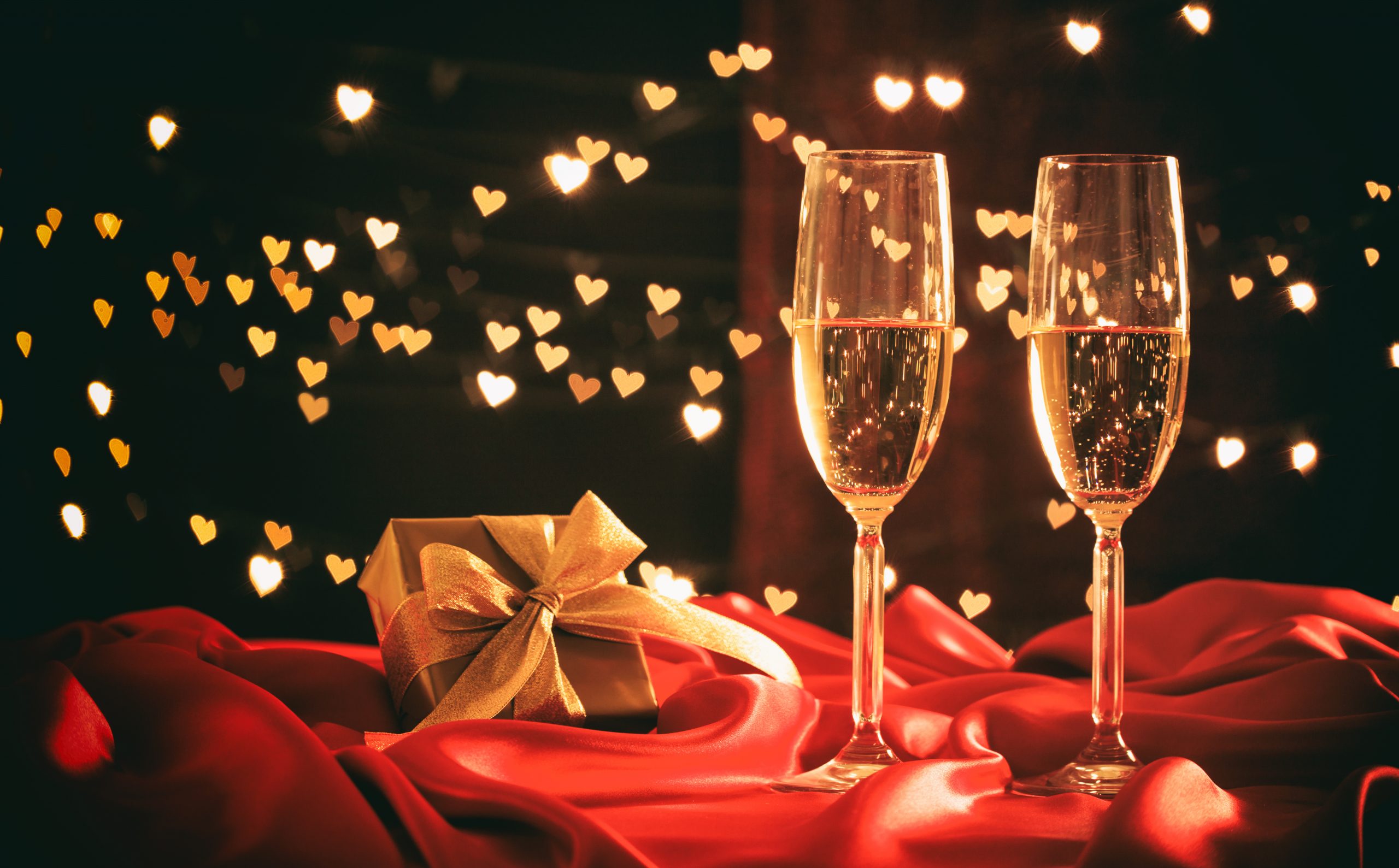 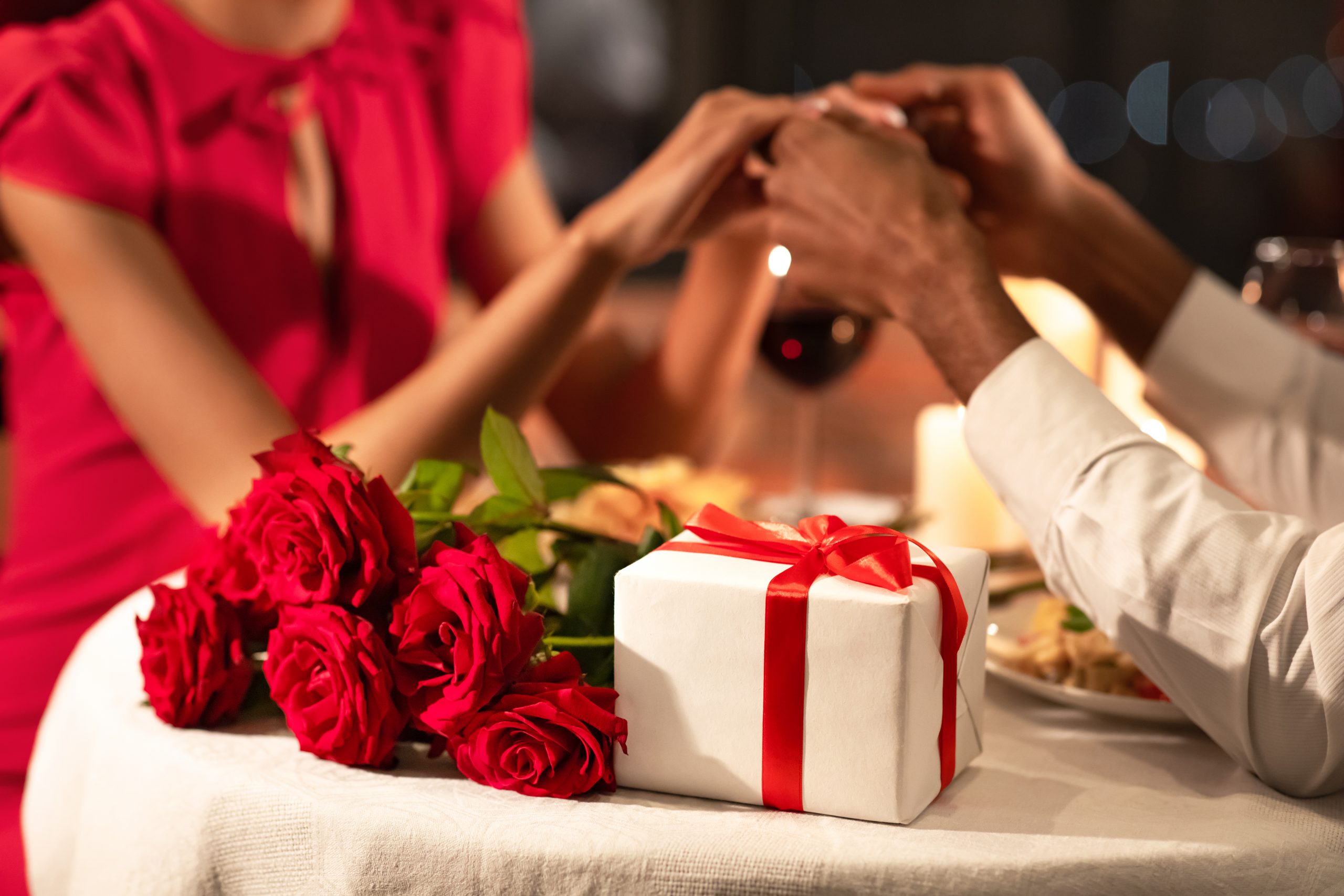